A surge tank is an attachment to a pressurized system designed to accommodate pressure changes. Its purpose is to neutralize rises and falls in pressure to prevent system failures, blowouts, and other problems. These devices can be used with a number of different types of systems ranging from the fuel lines in vehicles to the systems used to regulate water levels in swimming pools. 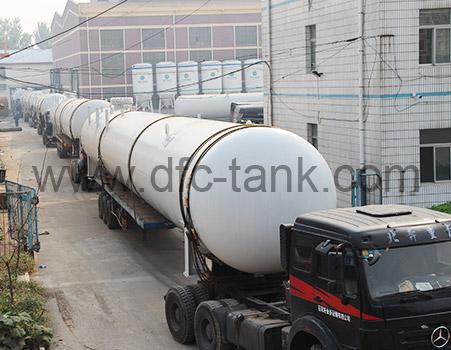 The surge tank is attached at the highest point of the system. When pressure rises, forcing fluids upward, they shift into the tank rather than blowing out the system. In the swimming pool example, if several people jump into a swimming pool at once, the water flows into gutters and rises into the tank instead of slopping out of the pool. The ability to accommodate a sudden increase in pressure is critical with closed systems like radiators, where the increased pressure cannot be vented and could cause a rupture.

Previous: The conditions for the preparation of Oxygen storage tank for welding specimens

Next: What are the methods of ultrasonic testing in surge tank nondestructive testing?